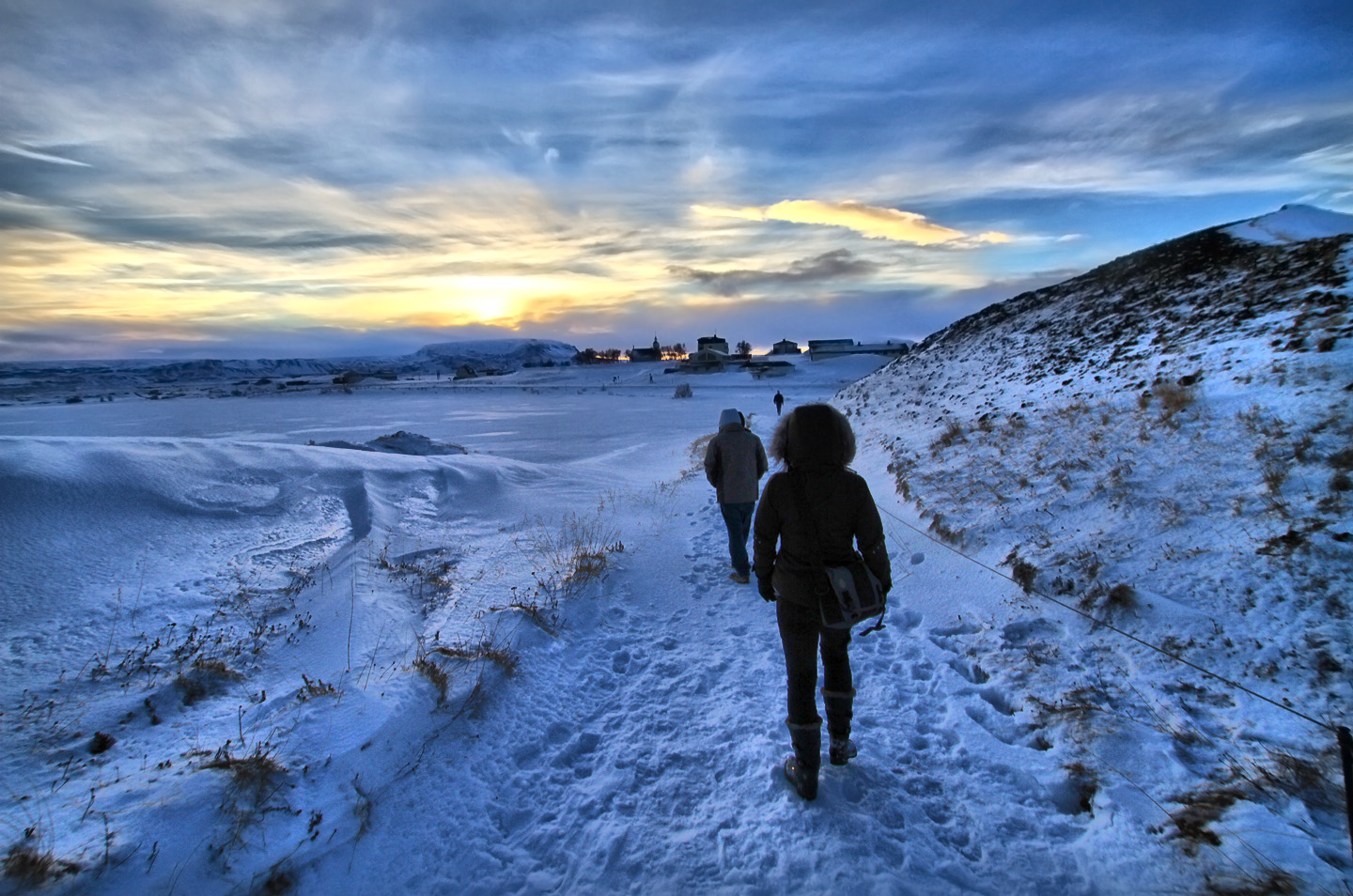 From impressive waterfalls, glaciers, and volcanic landscapes to the colorful city of Reykjavik, we show you a virtual tour of this unbelievable must-see destination.

The Blue Lagoon is one of the most visited attractions in Iceland. The spa is located in a lava field in Grindavík on the Reykjanes Peninsula.

The village of Vík  is the southern most village in Iceland, located on the main ring road around the island, around 180 km by road southeast of Reykjavík

Hekla is in the south of Iceland with a height of 1,491 metres and it is one of Iceland’s most active volcanoes with over 20 eruptions occurred in and around the volcano since 874.

Jökulsárlón is a large glacial lake in southeast Iceland, on the edge of Vatnajökull National Park. It is now 1.5 kilometres (0.93 mi) away from the ocean’s edge and covers an area of about 18 km2.

Puffins, are little seabirds, regularly called the comedians of the sea or ocean parrots because of their enormous, splendidly shaded noses.

A view of the very colorful homes and buildings in Reykjavik, the capital of Iceland.

Kirkjufell  is a 463m high mountain on the north coast of Iceland’s Snæfellsnes peninsula, near the town of Grundarfjörður.

Discover 5+1 HIDDEN, Untapped Destinations in Europe that you Must Visit!
What to See in Strasbourg and Cologne