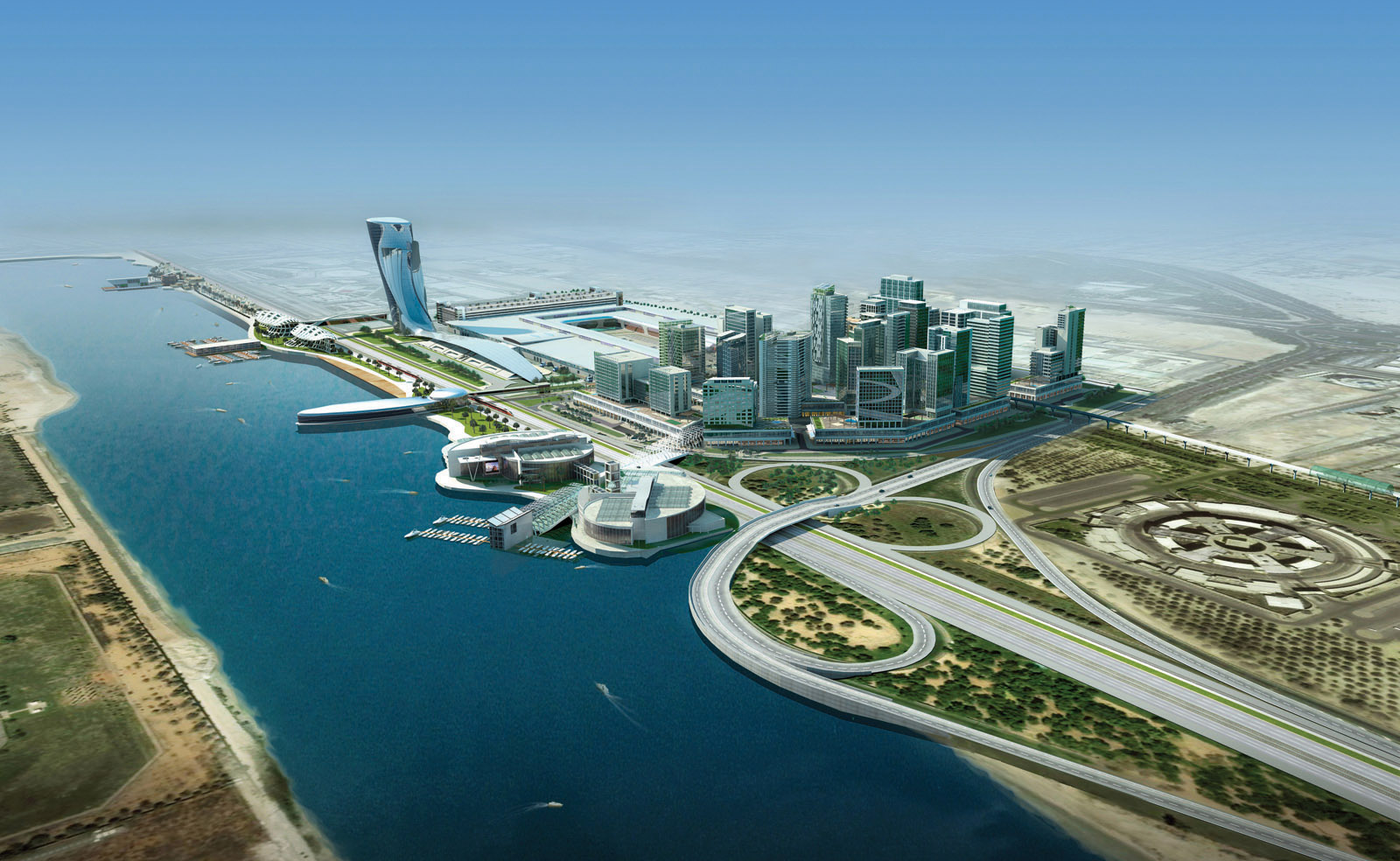 We all want to break from the routine every once in a while. If you are planning to explore Middle East, Abu Dhabi has a rich historical and cultural heritage to offer to the world. It lies on a T-shaped island jutting into the Persian Gulf from the central western coast and is the Capital of United Arab Emirates with many interesting places to visit in Abu Dhabi. It has the famous Ferrari World, the Al Ain Palace and many more attractions. Let’s explore 10 Places to visit in Abu Dhabi one by one.

Popularly called the Grand Mosque by the locals, this is by far the most imposing and landmark religious structures of Abu Dhabi. It is built with only natural materials like marble, gold, stone, ceramics and crystals brought in from Italy, Greece, India, China, and Turkey. The initial design of the mosque was Moroccan, eventually the design evolved to be truly global. It’s a must watch!

Abu Dhabi was ruled / governed by the Al Nahayan Family from the 18th century till 1966. It was the place of residence for them, constructed in 1761. This iconic fort is well built and decorated with Islamic calligraphy, carvings and drawings on the inside. All rooms in the palace are made in a maze like formation. It is therefore advised to take a guided tour instead of venturing on your own!

Everyone that follows the Formula 1 championships would have a decent idea about this one. You cannot miss this one! Its open all year round and has range of activities like karting, car racing, drag racing. It also promises entertainment for kids and it’s a complete family outing.

World’s first Ferrari theme park and Abu Dhabi’s largest attraction is located in Yas Island. Theme Park’s roof is inspired by the side profile of the Ferrari GT and has the biggest Ferrari Logo ever made. It promises fun times to both children and adults alike. It has more than 20 state of the art rides and other attractions.

It’s an interesting glimpse of the country’s past. It’s a typical village setting with campfires and goats’ hair tent. A unique attraction is the spice shop, where you can find exotic herbs and handmade soap. Women and kids will love this as much as the men.