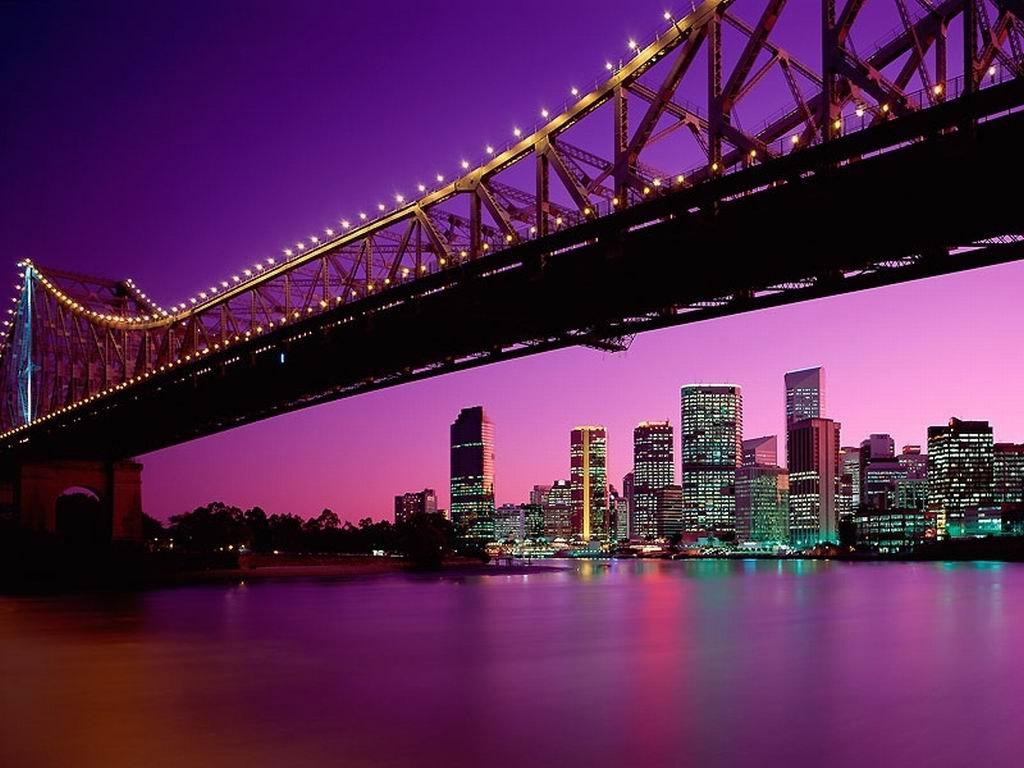 Brisbane is one of Australia’s three largest cities and is a great place to live and work. Its climate is good, its people are friendly and it has the laid-back lifestyle that Australia is famous for. If you are considering moving to Brisbane I would highly recommend finding a place within the CBD. This is because there are numerous advantages to living right in the heart of the city and I’ve listed four of them below.

One: When you’re living in the heart of Brisbane’s CBD, you are close to all of the city’s famous restaurants. Brisbane is known for having a very diverse and rich culinary culture and by living in the CBD of Brisbane you will be just minutes away from several world-class restaurants. While there are some good restaurants in other areas of Queensland and Brisbane the majority are in the states capital. So if you want to be close to most of them you have to live in the CBD

Three: One major advantage of living in the CBD of Brisbane is your proximity to public transport. Once you get to a major train station inside the CBD in Brisbane you can pretty much get anywhere in the city very quickly and very efficiently. If however you live outside the CBD you’ll have to catch a train into the CBD and then catch one out again to get to where you want to go. Living in the CBD also gives you access to nearly all of Brisbane’s bus routes meaning you can get to literally anywhere you want to go.

Four: One of the major advantages that people who live in the Brisbane CBD accommodation have is that they have greater access to work opportunities. Brisbane is a prosperous and growing city and there are plenty of work opportunities available within the CBD. If you live inside the CBD businesses within the city centre will look favourably on your applications because they know you are less likely to be late because of transport and are more likely to be able to do extra shifts. A great part of our living in the CBD and working in the CBD is that it won’t take you long to get to work.