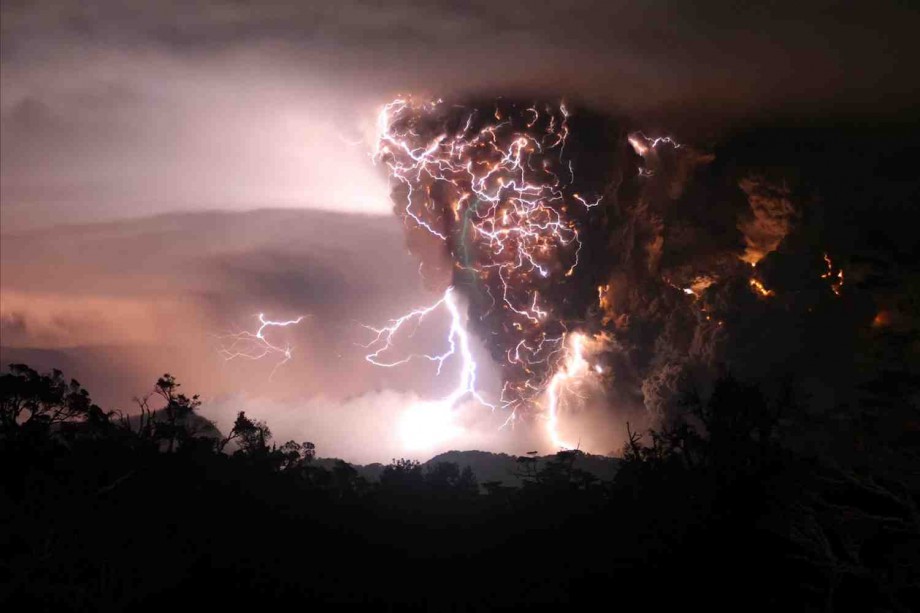 Extinct volcano sites are a fascinating combination of geology and mystical landscape.

Australia has many extinct volcanoes to speak of. Their final eruptions date back from several thousand years to an unimaginable 60 million years ago.

Some of them make for great natural attractions and tourists can be lucky enough to stumble upon them, so vast are they in size. But making a point to visit at least some of these intriguing wonders is certainly worth the effort.

By the way, a visit to any extinct volcano needn’t be cause for concern. Extinct volcanoes no longer have a lava stream and will not erupt again – hence their name. In fact, Australia is the only continent without any current active volcanic activity.

This astounding extinct volcano is one of many to be found along the world-famous Great Ocean Rd in Victoria, but is arguably one of the biggest drawcards.  The funnel-shaped crater is on the lovely stretch between Warrnambool and Port Fairy and has an inviting visitor centre where you can find tonnes of information on Tower Hill’s geological formations and the area’s five self-guided bush walks. The volcano is now a family-friendly wildlife reserve with an abundance of native animals such as emus, kangaroos, wallabies and koalas. Still very much a secret gem, Tower Hill is impressive and sure to enchant.

Table Cape is one of north-western Tasmania’s many natural wonders. This extinct volcano is dramatically shaped like an oval-shaped table (with cliffs of 180 metres as its ‘sides’) and juts out to the Bass Strait. It’s one of the definite coastline highlights of the area, presenting a dramatic backdrop to the town of Wynyard and another loved tourist attraction, the family-owned Table Cape lighthouse. The lighthouse runs fantastic tours, but not in winter.

Another brilliant thing to behold is the Tweed Volcano. The word is getting out about this incredible formation in north-eastern New South Wales. It’s part of an area known as ‘Australia’s Green Cauldron’ which has been declared a landscape of national significance. It’s incredible to know that together with several other volcanoes, Tweed Volcano formed a single towering volcano that spanned 100 kilometres in diameter. Over millions of years, steady erosion has led to the formation of a caldera (basin or large depression) with a central peak. And what a beauty she is. At 1000 metres deep and 40 kilometres in diameter, Tweed Volcano is the largest caldera in the Southern Hemisphere and a wonderland for geologists, volcano experts and curious visitors alike.

Mount Gambier is South Australia’s largest regional city with a distinct difference – it’s set on the slopes of Australia’s youngest (and now extinct) volcano.  The region features a cluster of craters, volcanic formations and lakes, of which the largest and most striking is the Blue Lake. Known for its brilliant emerald and turquoise blue colour only at certain times of the year (caused by natural phenomenon though experts can’t quite agree on specifics), it’s possible to take a scenic drive around the crater’s rim.

Ideal for a day trip or weekend getaway with Brisbane as the starting point, the picturesque Glasshouse Mountains – or ‘Glasshouses’ – have a number of prominent peaks which are all that remain of volcanic activity in the area. As legend has it, the name was coined by Captain James Cook when he saw the similarities between the mountains’ shape with the glass furnaces of his native England. History trivia aside, the cores of the extinct volcanoes certainly form an unforgettable gateway to the Sunshine Coast region. The Glasshouses are part of a national park and make for great bush walking and climbing.

This post is by Jessica Spencer, she is a niche blogger and currently working for Car Rental Sydney.