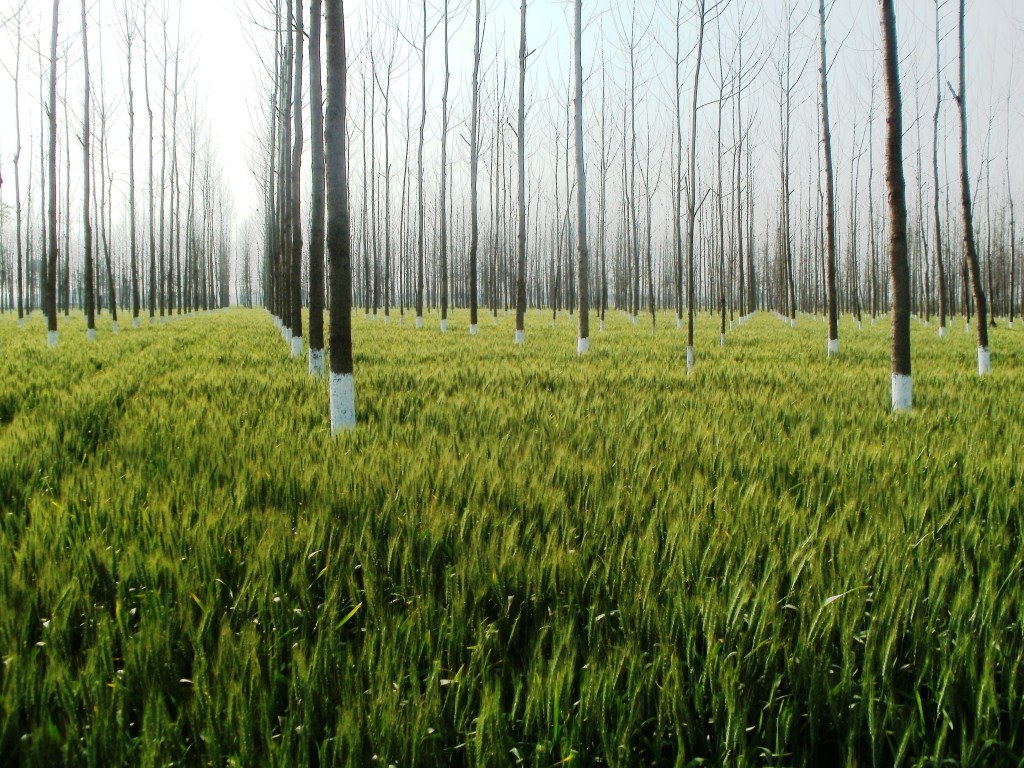 Really there is a village in Austria called ‘Fucking’. This is one of those offbeat articles that many travel sites might pass by when it comes to doing an feature article.

We say, where is the harm in introducing the Austrian village of Fucking. Forget any unsavoury connotations. The Austrian Village of Fucking is actually a very nice little village to explore and have a sly giggle over the unfortunate name.

Tourists are very fond of the Austrian village called ‘Fucking’,  located  in the community of Tarsdorf. This is understandable: after all, the name of the village for many of those who speak English, seems very funny.

Who would not want to go to the “fucking” – depending on one’s mood – countryside? Yet the villagers themselves are very tired of gay tourists and curiosity seekers. The villagers are seriously thinking about how to rid their home of its funny name.

The first mention of our village as Fucking was was in 1195 where it was recorded in the records of the local monastery. By 1836 it was Fugging.

Actually if places with funny names interest then take a look at this related post on funny town names in Canada.

The History of Fucking Village Austria

Fucking Village was founded in the XI century. It was named in honor of a nobleman Fokko, who lived four centuries earlier. The name of village has been written at different times in different ways.

In the past the village has been called “Fukching” and “Fugkhing.” Ultimately the name then stopped at the existing village name version of “Fucking.” Of course it was this which  brought the international fame to the Austrian settlement.

However, if to believe the current mayor of the commune Tarsdorf Franz Mayndlyu, where  the Fucking village is. He would say that the village of Fucking became popular only during the Second World War.

Fucking Village was founded in the XI century. It was named in honor of a nobleman Fokko

This small village was revealed to the world by American soldiers. These soldiers were stationed on the territory of the Austrian community. After this would you live in Fucking village Austria?

Videos of The Austrian Village of ‘Fucking’

Take a peek at this selection of videos showcasing the Austrian village of Fucking.

Presumably, after learning that the village is called Fucking. The military were surprised and cheered up. They instantly fell in love with this name. All because they saw in a combination of letters on the plate such an expressive oath. This is understandable to any native English speaking person.

All for Good Taste and Humor

The term of course depending on context can be translated in different ways. Sometimes “fucking” is an expression of admiration. However it may be something that is “great” and sometimes mean anger or despair. Then of course it becomes an expletive term.

After the war, when traveling around the world has become more or less safe. Tourists pulled into the village and gradually it became a place of pilgrimage. Popular for European travelers searching for something unusual.

In general, it is clear that at times there are literally queues of tourists. However, they have not gone away. Now according to local residents (and there are only 104.) In the village  there always incidents of someone coming to take pictures on the background of a sign reading “Fucking”, if not stolen per se. Over the past few years, by the way, these plates were stolen at least 13 pieces, and each one is worth about 300 euro.

A few years ago it became clear that the patience of both the villagers and the village leadership is coming to an end. Read no more Fucking village!

For example, in 2009 the mayor Mayndl expressed outrage at the behaviour of travelers (especially Britons fed up with him), and even appealed to them to leave the village alone. “I am confident that in the UK they have a bunch of all settlements whose names sound funny in German,” – said the official.

However, tourists, of course, have not stopped coming to Fucking village Austria. In turn this attracted the attention novelty makers. Card factories for example would release Christmas cards. These cards offer greetings using the corresponding name of the village.

The village would no longer tolerate the theft of road signs with the name of the village, and that the major and his colleagues were to discuss the possibility of changing the village name for good.

It is expected that the decision to rename the village will be taken as soon as possible, but only after consultation with local residents. In the event changing the village name was not possible and the fight goes on.

Many of the residents of Fucking village Austria seem to have nothing against the order to return the  name of the village  which is one of the old spellings of names (ie “Fukching” or “Fugkhing”).