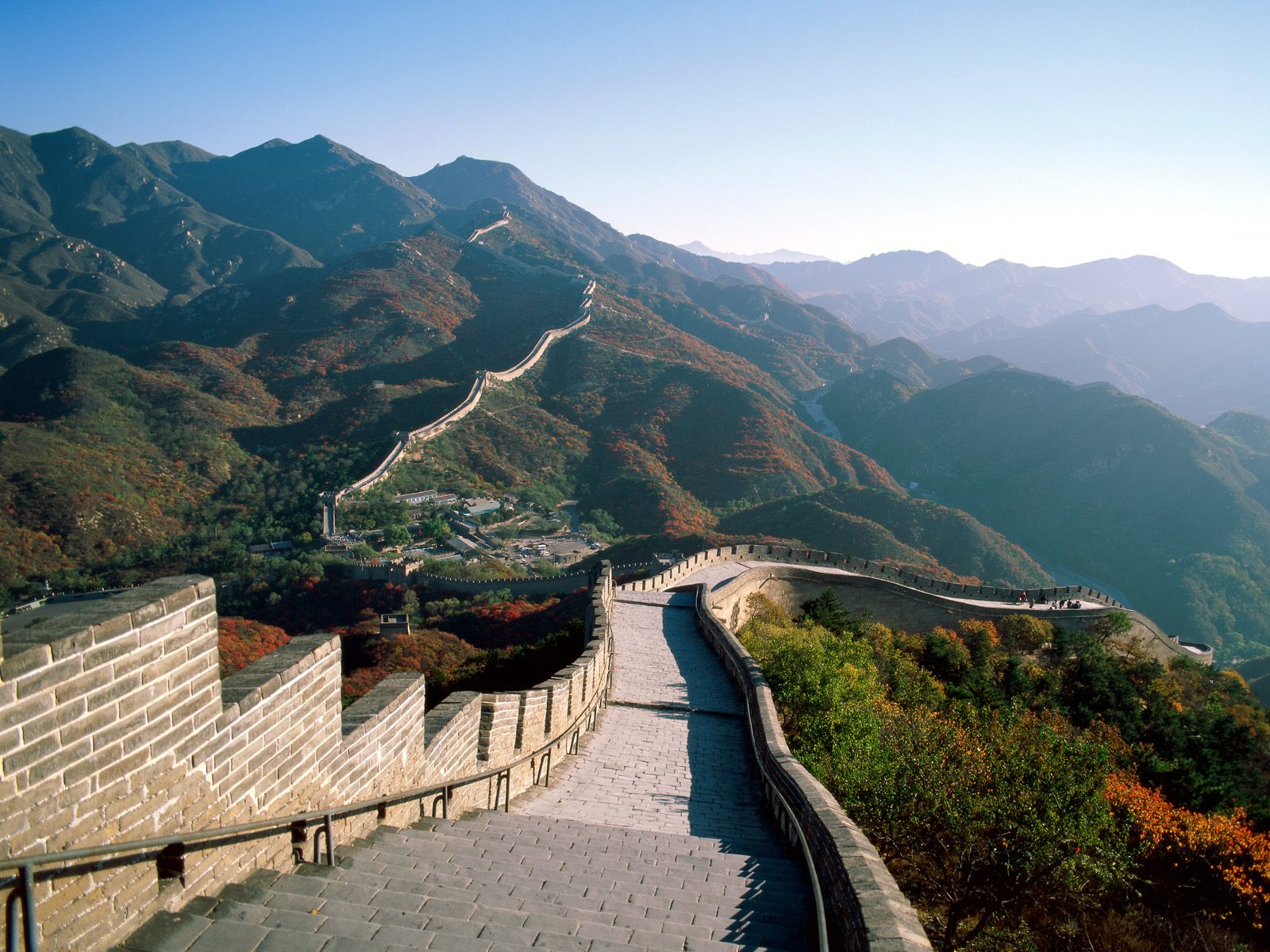 China is one of the world’s largest countries geographically and is by far the most populous nation in the world, with over 1.3 billion people living between its borders.

Stretching from the sub-tropical rainforests in the south, to the elevated, mountainous terrain through the Himalayas in the west, and the endless desserts near Mongolia in the north, China is as diverse as it is vast.

Home to one of the world’s longest surviving civilisations, China is also one of the most historically and culturally interesting countries in the world today.

Now governed by a single party that wields power over a staggering 22 provinces and five autonomous regions, China was once an imperial dynastic state. In fact, the existing cultural identity of China evolved during the Han Dynasty, which spanned from 206 BC to 220 AD. The Han Dynasty was also responsible for China’s significant geographical expansion.

China’s Golden Age of technological and cultural growth occurred under the rule of the Tang and Song dynasties. The Song dynasty became the first government in the world to issue paper money, and during the 10th and 11th centuries, China’s population doubled, meaning the Song dynasty was ruling over 100 million people. This was a great time of philosophical and artistic expansion and development in China.

The current Chinese government was established in 1949 after 37 years of tumultuous political rule under a presidency. Mao, the first leader of The People’s Republic of China, proved to be a disastrous leader. His sweeping social and economic reforms encouraged significant population growth, from an already significant 550 million people to a staggering 900 million. This was followed however, by widespread famine between 1958 and 1961, during which time an estimated 45 million people died of starvation. After Mao’s death in 1976, China started its slow climb to a stable world economy.

After moving from a planned economy to what is known as a mixed economy in the early ‘80s, China’s economic growth has been rapid. In fact, China has become one of the fastest growing economies in the world, and some suggest that it is soon to become a world superpower.

China is a fascinating and diverse country, with a political and cultural history that is unparalleled. With more and more opportunities opening up for travellers and workers alike, China is becoming one of the most popular countries for young people to live in and explore. Taking part in a volunteer program is a great way to meet other international volunteers. Doing volunteer work is one of the most rewarding experiences you can have, and volunteering in a place as interesting as China would be amazing.

Teaching English is an excellent gap year option that is offered to students and workers from abroad in China. It offers an insight into this fascinating country that is otherwise difficult to experience. It is truly culturally and socially eye opening encounter.

Continue Reading
Advertisement
You may also like...
Related Topics:China, holidays in china, Travel to China, Vacations in China