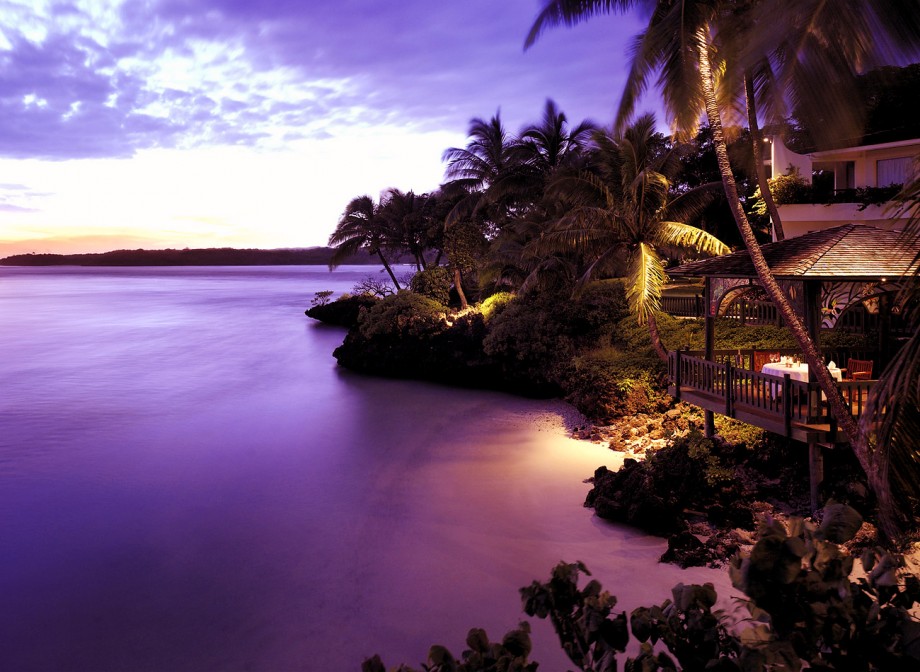 The stunning Fijian islands attract thousands of tourists every year. While many are there simply to relax on the beach – others are ready to put on their heels and hit the town! With over 300 islands, as you can imagine, it would be impossible to write a guide that covers everywhere, so we shall focus on the main nightlife hubs of Nadi and Suva – on the big island of VitiLevu.

The Fijians love to party – whether its at a laidback beach bar or under the bright lights of a city-centre nightclub. The majority of nightlife is in and around the cities of Suva and Nadi. On the smaller islands most of the nightlife venues are within the resorts themselves and cater largely for tourists.

Like in most countries, the main nights for heading out on the town in Fiji are Friday and Saturday. Particularly in tourist areas, you’ll find that the bars and clubs are still pumping out music and pouring drinks all through the week – but the atmosphere livens up once the locals come out on the weekend.

Bars in Suva and Nadi generally open from late afternoon and close at midnight during the week but open and close much later over the weekend. This is different to resort bars, which cater for guests’ preferences (such as cocktails for breakfast!).

Recently, liquor licensing regulations were changed to allow bars to open until 5am.

Where to go – Nadi

Almost all tourists coming to Fiji fly in to the international airport at Nadi. While many may head straight out to other islands, those that choose to stay have the opportunity to enjoy some of Fiji’s best nightlife.

Locals from towns around the main island head into Nadi for a weekend party session as it’s where most the action is. It won’t take long to find a decent bar or nightclub, but some are certainly better than others.

If you like pop music, well-priced drinks and want to mingle with the locals – try Ed’s Bar – one of the most popular in the city. This laid back bar has pool tables, a great outdoor area and a range of food to keep hunger at bay.

For live music, look no further than the Bounty Bar and Restaurant. An expatriate favourite, Bounty is one of Nadi’s most iconic bars.

Looking for the sophisticated crowd? The relatively new Ice Bar on the outer edge of Nadi attracts a classy crowd looking for a more relaxed and quiet experience than you get at the bigger city bars.

Where to go – Suva

If you’re looking for somewhere to party in Suva, simply head down Victoria Parade. You’ll find dozens of bars and nightclubs to suit everyone’s musical tastes. The area generally attracts quite a young crowd, but whether you’re looking for an English-style pub for a pint, a trendy bar for a Cosmo, or a funky jazz bar for a Martini – you’ll find it all on Victoria Parade.

Once the sun goes down, the roadside bbq’s come out – where you can buy yourself a delicious snack to start the night’s proceedings.

Whenever you’re visiting a new place, even if it’s in your home country, it’s important to play it safe when going out at night.

There are plenty of bars and clubs in the centre of the main cities so it’s not advised to travel any further out – you are better off staying in a built up area that isn’t too far from where you are staying.

Zac is a traveler, travel writer and Jet Ski maniac. He recommends doing extensive online research before your decide to go to Fiji.

Continue Reading
Advertisement
You may also like...
Related Topics:Fiji Nightlife, holidays in Fiji