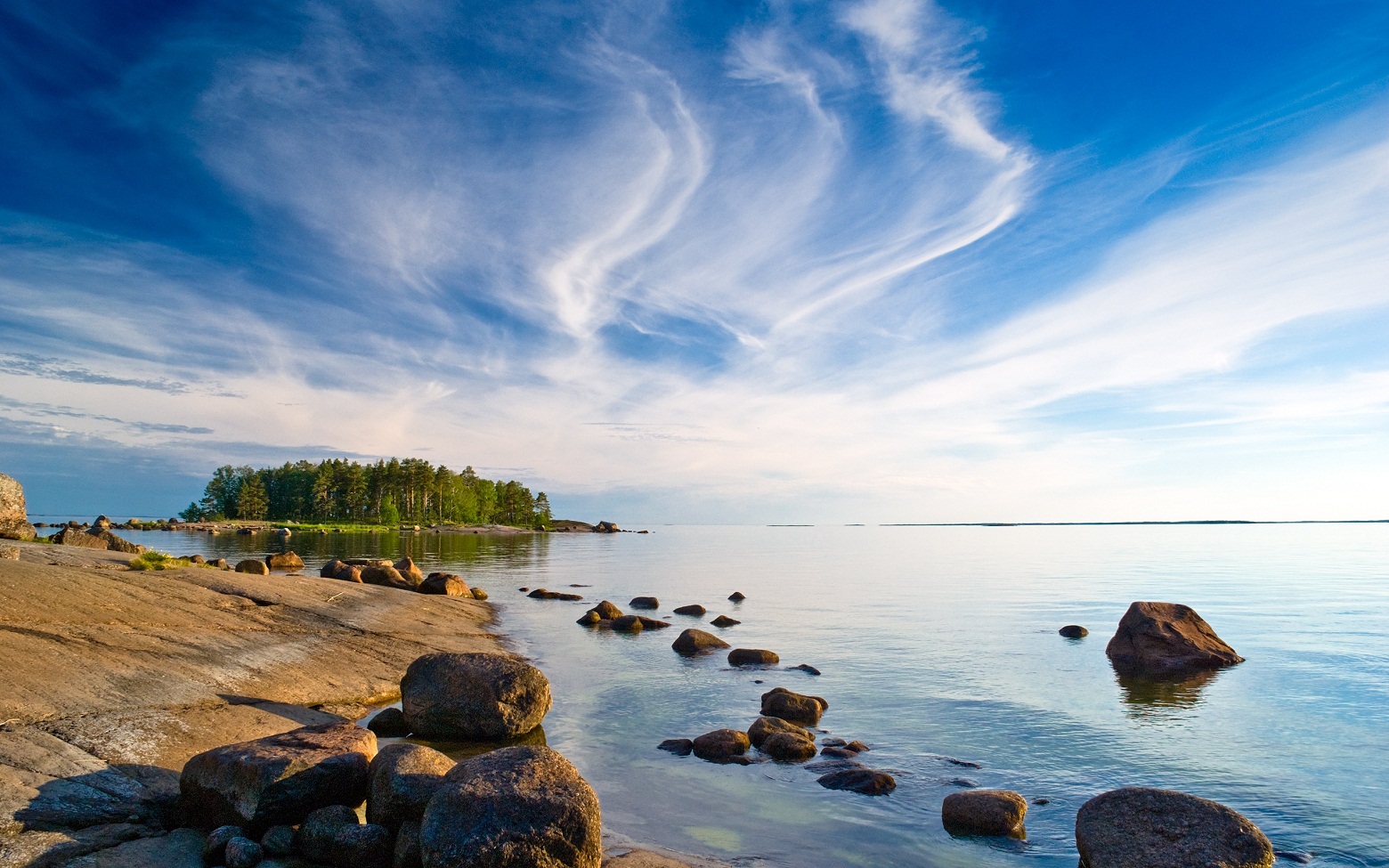 Finland is part of the Nordic countries and is often described as the ‘big surprise’. Tourists who visit the country for the first time describe it as a natural wonderland. The number of trees found in the region is said to be more than that of people. The country is also known to have the largest number of islands in the region. Finland boasts of having a large expanse of wilderness and more than 188,000 lakes.

The people are in tune with the surrounding and even the most committed urbanites take time to retreat to their wooden cottages every once in a while. The countryside offers warm summers and during this time swimming is an enjoyable recreational activity. Additionally, during the summers, the lakes have plenty of fish and it is not uncommon to come across mushrooms and wild berries in the woods.

The Geography of Finland

Tourists cannot visit Finland without getting an insight into its geography. The location of Finland has in more than one way shaped its politics and history; being lodged between Sweden, Norway and Russia. Another aspect that defines the general outlook of Finland is the landscape which is water logged. In essence, about ten percent of the landmass is underwater. The islands of Finland can be found off the Finnish coast (30,000) and 98,000 are within the inland lakes. The largest water system inland is found on the southeast part of the country and it is known as the Saimaa Lake system.

If evaluated on the basis of European standards, it is one of the most sparsely populated countries. About sixty nine percent of the land area is covered with pine forests and these define what is known as the coniferous northern zone. Moving to the southwest and south parts tourists find forests, mostly pine, birch and fir.

A large percent of the national forests are well managed for timber and this is used in manufacture of fiberboard, furniture and paper. It is also used for the purposes of domestic heating and the warming of more than 1.6 million Finland saunas. About eight percent of Finland’s land is used for agriculture while over fifty percent is used for the manufacturing or service center.

The Finnish Culture and Modern Finland

The tug of war that was noted between Russia and Sweden has played a major role in shaping the culture of Finland. The Finnish language is by itself considered an anomaly and it is closely associated with Hungarian. The country is well known for its saunas which accounts for 1.6 million of the country’s revenue. The modern Finland is driven by technological innovations. The Nokia brand originated from Finland and the country is also well known for having a flair for design. The Finns are known for their partying spirit and the country regularly hosts numerous festivals. It is partly for this reason that it attracts tourists from all over the world.

What to Do and See in Finland

There is always something to do while visiting Finland. The country boasts of having the wonderful wildlife, protected nature and amazing winter sport opportunities.  Tourists who visit the country during summer time can enjoy the Baltic Sea shores and the pleasures offered by the thousands of lakes. Tourists who love the outdoors can also enjoy hunting, cycling, swimming and hiking.

The capital city, Helsinki which was founded sometime in the 1550 and located on the Gulf shore also has a lot of attractions to offer. The city is well known for its beautiful scenery and famous architectural ensembles such as the State Council, Cathedral, the University and Senate Square. There are countless of other attractions spread through the country, with the high points found around the lakes and rivers.

Bernadette Otieno is a writer and film practitioner based in Kenya. She produced her first short film called Gangari (Hustler). The film won the best student film award in the 2012 Kenyan Kalasha Television and Film Awards.