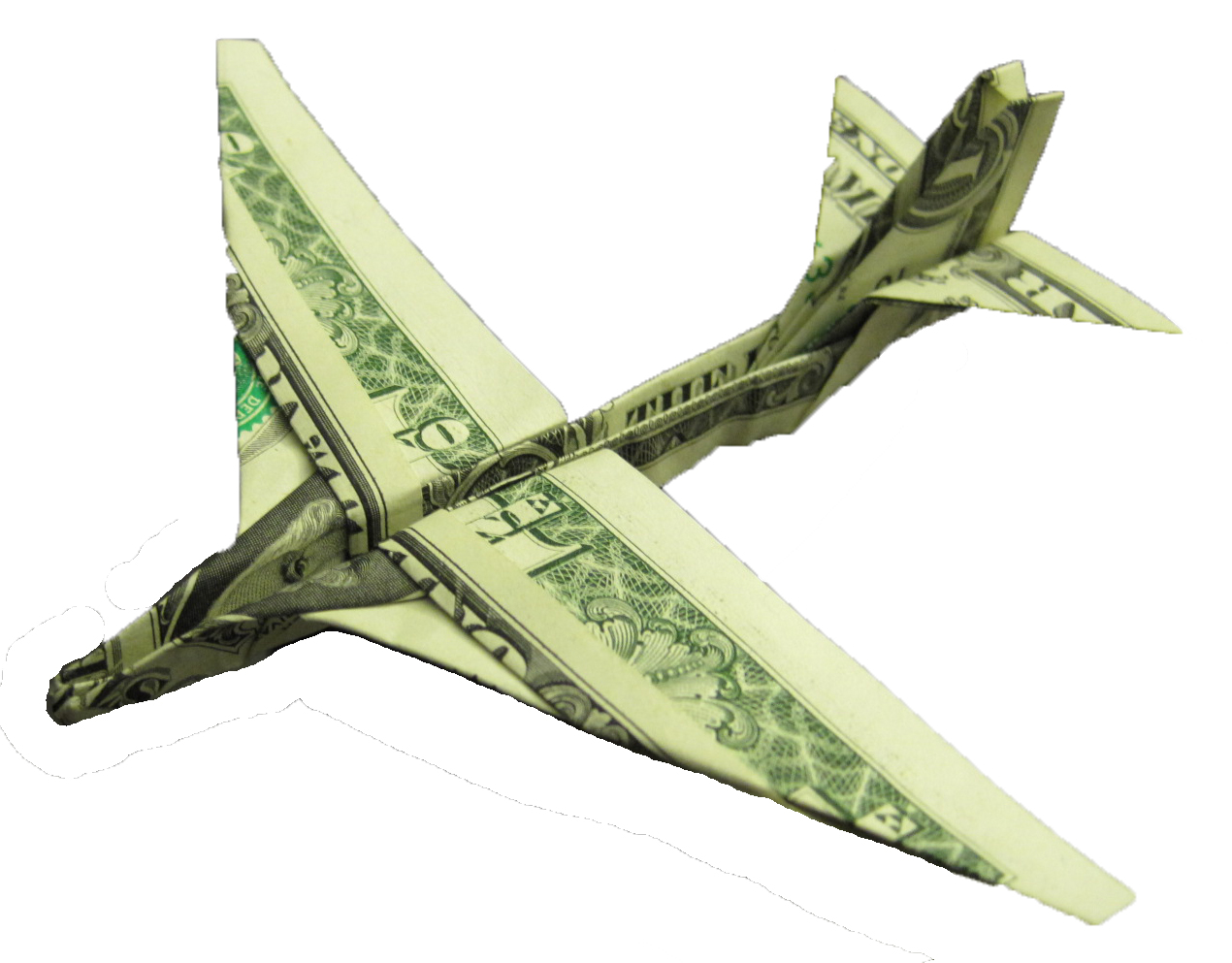 Whether you are planning a fortnight on the beach in the Caribbean, a skiing holiday in the Alps or perhaps even a longer break to travel around the world seeing the sights, you need to think about how you are going to get the currency you need.

There’s lots of different ways to fund your break but before you trot down to the local bureau de change, there’s a few things you need to know.

Here are five top tips which you could find helpful before you sort out your finances and could even mean you end up with a bit more in your pocket.

In the western world, debit and credit cards are often preferred to cash, especially for larger transactions.

And whilst you may feel safer carrying a credit card when you are travelling overseas, it doesn’t always come in useful.

If you are visiting a country which is slightly off the beaten track, you may find that plastic isn’t accepted as a means of payment. This could present a bit of a problem if you were anticipating using your card on holiday and could leave you stranded with no means of reaching your cash! And don’t assume that you can just swallow the charges and use an ATM instead – some nations, particularly in regions in Africa and Asia, aren’t yet linked up to the network meaning whatever you need has to be brought in.

It’s therefore important to do your homework before you go and if cash is your only option, you might be able to qualify for some better deals on your exchange rate. Some providers give preferential rates to larger transactions as well as perks such as free delivery. Check an online comparison site to track down the best deals available in your currency of choice.

If you are looking around for travel money rates, no doubt you will have encountered numerous providers declaring they offer the ‘best rates available’, ‘commission-free cash’ or even ‘guaranteed best exchange rates’.

It can be easy to assume that these claims are genuine and to snap up the offer straight away.

Unfortunately, in many cases although the claims may technically be true, there’s usually some fine print which modifies the statement – and means you might have been better off elsewhere.

Take ‘commission-free’ for example. Whilst it might be true that you are not paying a surcharge, the extra profits will probably have been slapped onto the exchange rate – it’s just a different way of charging you for the same thing.

Rather the believing the claims made, take a look at the exchange rate and add on any extra costs or handling charges. This can help you find the best deal for you.

If you aren’t experienced in changing currency, the various words thrown casually around can be nothing short of confusing.

To avoid getting caught out by costs and charges you hadn’t anticipated, give yourself a crash course in currency jargon before you pick your supplier.

For example, the ‘sell’ rate is the price you get when you hand over your British pounds in return for foreign currency. The ‘buy’ rate is how much you get back when you exchange any foreign money you have left over.

If you see a great rate advertised which is called the ‘interbank rate’, don’t get too excited as you won’t qualify for this. The interbank rate is the amount banks charge each other and is not available to the general public.

And when it comes to working out how much you will have to pay, commission charges, handling fees and admin costs are levied by the company converting your currency whilst spending charges and loading fees are levies added onto your card if you use it to pay for transactions whilst overseas.

4) Shop around…but not on foot

You may well be aware that exchange rates fluctuate up and down on a daily basis which means that it’s a good idea to watch the market for a while before you are ready to get your foreign currency.

The currency market is known for being particularly volatile and hard to predict so just because the rates are climbing at the moment doesn’t mean they won’t suddenly do a sharp u-turn.

Therefore, if the market reaches a really good exchange rate you might want to snap it up, just in case things take a turn for the worse.

However, the rates will also vary significantly between providers so once you’ve made up your mind to trade; you still need to look around for the best rate available.

But before you get ready to tramp around the shopping centre and high street trying to work out who is the most competitive, take a step back and simply switch on your computer. Comparison sites can give you details of all the rates available in the high street, as well as offers from online brokers who are often more competitive.

And don’t worry about the rates being out of date; a good comparison site (e.g. SO Switch) will update their deal table every few minutes so you can be certain that what you see is likely to be even more up to the minute than if you were walking the streets!

5) Take some internationally accepted currency too

If you are visiting a country which isn’t one of the usual tourist hotspots, it might be a good idea to have a back-up plan.

As well as making sure that you don’t carry all of your money in one place, and have zip lock bags and hidden cash distributed in unlikely places throughout your belongings, you might also want to take some additional currency too.

If you are concerned about the security and have opted for paying by plastic for the majority of your trip, it could just get you out of trouble if you have some euros, sterling or US dollars on you.

Even if the country you are intending to travel to has an ATM network, it’s not unknown for disasters to occur which could leave you without any means of payment. Cash in the form of euros, sterling and US dollars is often accepted in countries, especially those in the developing world, in lieu of the official currency. If you can’t find a money changing outlet, the bank is closed or there’s a problem with the card system, having a bit of backup cash could save you a world of trouble.

The US dollar, along with sterling and euros, are accepted in many countries around the world even if they aren’t the official currency

Whatever your reason for travelling, and no matter how long you are staying, you won’t want to spend the whole time worrying about your money. By checking out the situation well in advance and making sure you are prepared for any scenario, once you reach your destination you can simply kick back and relax and forget about the exchange rate…until you return!