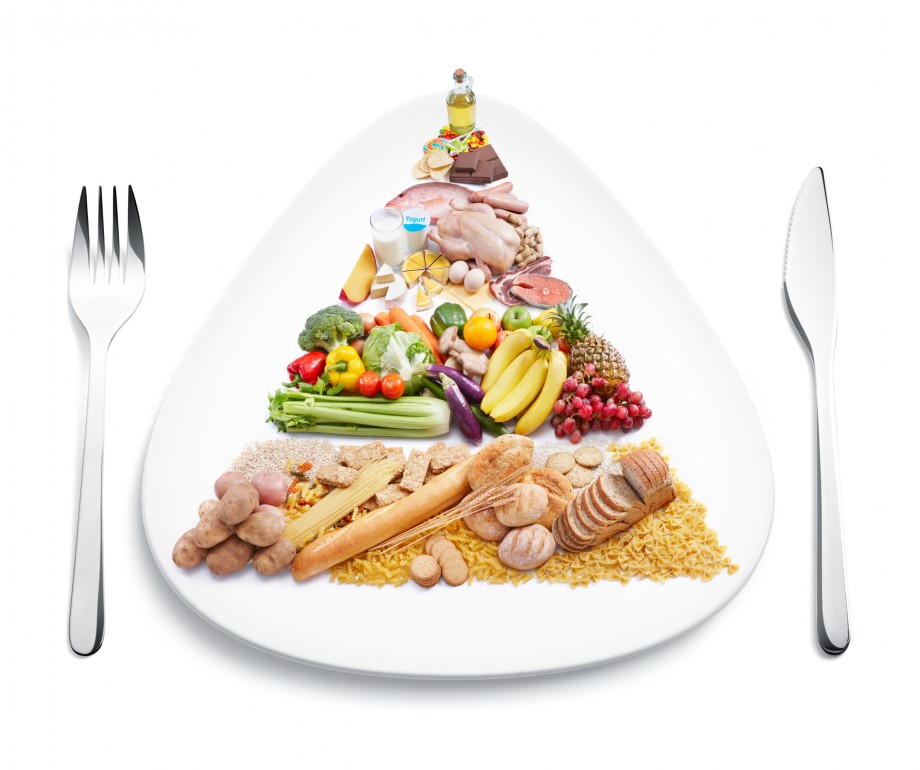 The average American ventures out of their country and into other nations of the world quite frequently, and given the prevalence of American food companies like McDonalds in other nations may not miss many of their home favorites.  Yet there are plenty of foods that should be brought overseas because you will not be able to find them once you leave home.  If you are a picky eater, make sure to bring the following:

Whenever you walk down the grocery store in another country you probably notice something really strange about the breakfast cereal aisle.  It may be totally different types of cereal, or it might be non-existent.  Breakfast cereal is very much an American institution and not many other countries consume as much as we do.  If you need to start every day with Lucky Charms, Count Chocula, or Cinnamon Toast Crunch, you need to bring it with you or you are out of luck.

A good hamburger can be found in any city in America.  Once you leave America, the best hamburger you may find will be a piece of steak jammed into two slices of bread.  Piling a burger high with toppings like veggies, guacamole, barbecue sauce, bacon, and cheese is a foreign concept to non-Americans, who view the burger as an unattractive meal option.  You may get a fast-food place that has a greasy substitute, but for the real thing you need to bring your own toppings.

While Mexican food, strictly speaking, is not American food, it is still enjoyed by millions of people within the country, especially those close to the border itself.  Anyone who has travelled knows that the further you go from Mexico, the worse the quality of Mexican food gets.  Bring your own tortillas, peppers, and sauces if you expect to be away from North America for awhile and want to get some spice in your diet, otherwise you will be left with imitation Mexican that makes Taco Bell look like a feast.

An American need not worry that where ever they go in the world, they will be capable of finding a Coke to drink.  Worth about a hundred billion dollars, Coke is prevalent in every country on Earth.  Root beer, on the other hand, has a much smaller market share, and can be impossible to find outside our borders.  Bring however many two-litres of sweet soda you require to wash down your favorite meal.

If hamburgers are America’s greatest food innovation, pizza is a very close number two.  You can find pizza in some countries (most notably Italy) but it may be quite different or non-existent elsewhere.  An American can bite into a foreign pizza and instantly know that something is amiss, whether it is the crust or the cheese.  While exotic toppings can dress up any pizza, you may want to bring your favorite ingredients because you probably will not find a satisfactory slice overseas.