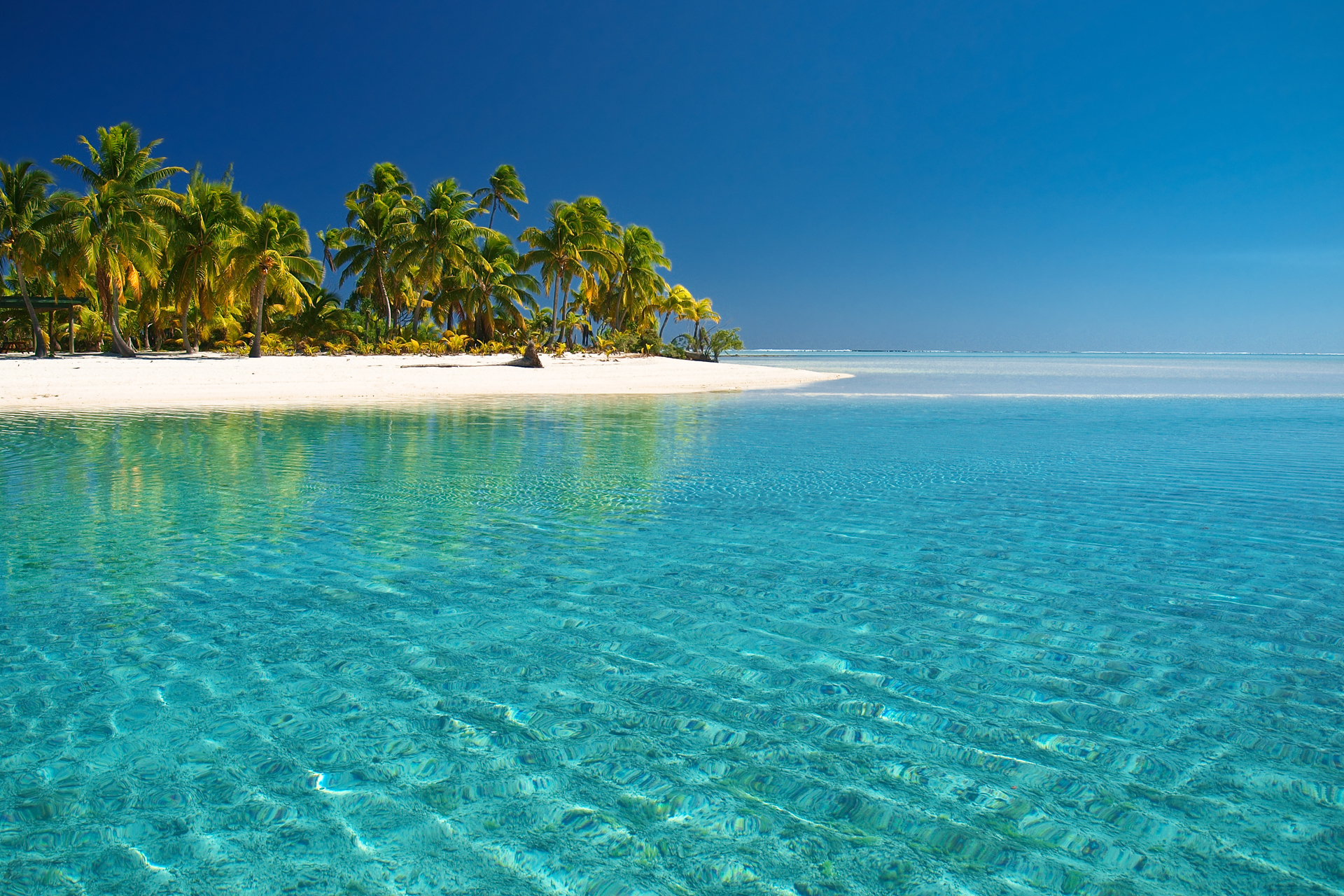 The South Pacific is brimming with culture that has managed to keep a lot of its old ways, despite the modernisation of much of the rest of the world. The South Pacific can refer to Australasian regions, Oceania (which includes the different islands in the region including the Micronesia, Melanasia and Polynesia), and the southern parts of the Pacific Ocean, south of the equator. Among the many smaller islands in the region, the Polynesian peoples enjoy living by their old values that have been passed down through the generations, and welcome visitors to partake in their culture. Here are some of the hidden treasures of the South Pacific region.

While a lot of the islands of the region are inhabited by its first people, there are many islands that are still uninhabited. These islands are stunning landscapes awaiting to be explored, with white sandy shorelines, mountains and miles of beach to walk along. If you ever have the opportunity to explore the South Pacific region be sure to check out some of these uninhabited islands!

Samoa is a country that is made up of several different tropical islands, located within the Polynesian Pacific and includes Upolu, Savai’I, and Apia. The island of Savai’i is one of the largest in the area and embraces the simple pleasures of life with villages that remain unchanged for hundreds of years, despite colonisation of much of the rest of the world. It features Mount Matavanu, the most recently erupted volcano, where you can walk across lava fields and explore the area.

Fiji is a Melanesian country that comprises of 332 islands, 110 of which are inhabited. Because the country is abundant with forest, mineral and fish interests it has one of the most developed economies among the South Pacific region. Like many other countries in the region, Fiji has kept many of its old ways, with visitors to the area partaking in exploration of both the natural beauty of the country and its old world customs that are still practiced.

The country of Tonga, which is officially known as the Kingdom of Tonga, is a Polynesian sovereign state made up of 176 islands that are just waiting to be explored by visitors. The country became known as the ‘friendly islands’ because of the reception that they gave to Captain Cook when he visited in 1773. The ‘inasi’ festival occurs once a year on the island and involves the people donating their first fruits of the season to the chief. The country was one of few nations that resisted colonisation, and in 2010 began paving the way to becoming a recognised constitutional monarchy.

Known officially as the Republic of Vanuatu, the country has managed to keep its independent status despite moves from Spain, France and the United Kingdom to claim some of its lands. With its many beaches, mountains and islands there are many hidden treasures to explore in the country.