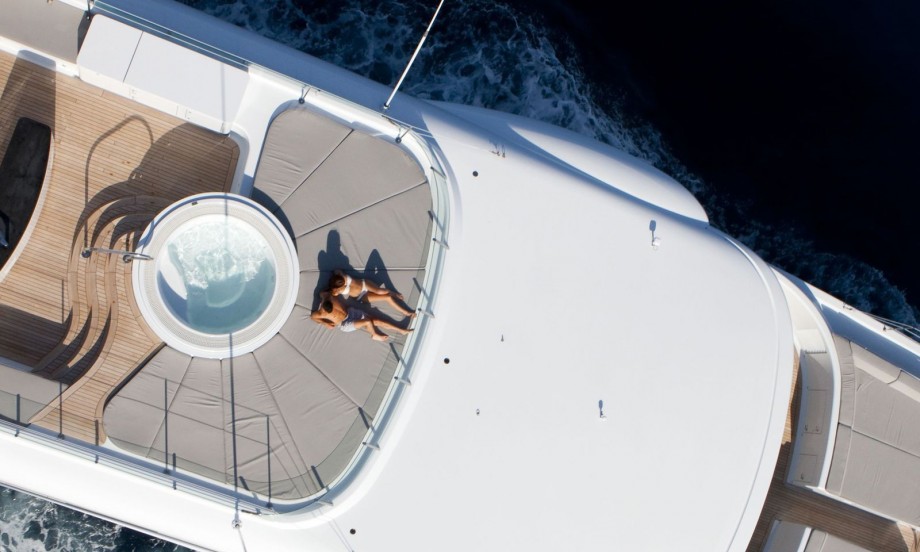 Nobody enjoys thinking about how much money they have left whilst on holiday. Instead of worrying, people just want to relax. That can be done. Whilst it’s strongly recommended that some tips and tricks are used whilst on holiday to save some of those well-worn coins, the art of having money is to save it before actually going on holiday. Don’t just assume that it can be done later, save in advance and it’s going to take a lot of stress off of the shoulders of the person actually on holiday.

Tourists who make the most out of their holidays tend to be the ones who are fit. They need to be because trawling around all the sites of a city can total up to many miles of walking. People are often unprepared for this, but they can be if they prepare for it at home. Save money and get fit at the same time by walking everywhere. Walk to work, walk home with the shopping, and even go for a brisk run in the morning. They can all save money and benefit any trip in more ways than one.

Some people are just incapable of saving money. They put their money in a safe and hide the key then they somehow find it and withdraw half of its contents a few days later. They try to put it in their bank and it leaves by way of a debit card. If this sounds like a common scenario then give the money to a trusted family member or friend. Any money can go into their account and they won’t give it up until the time of the trip comes around.

Contrary to what a lot of people think, Westerners do tend to live a life of luxury. Whether it’s being able to bring home a bottle of brandy or being able to spend a little extra by going out to a fancy restaurant, it’s all money that could be better spent. Curb these luxuries and focus on the prize of going on a once-in-a-lifetime trip around the world. It’s amazing just how much money can be saved by living a frugal lifestyle.

Even those who have serious problems with being able to save their money will suddenly lead a Spartan lifestyle when they buy their train or plane ticket. It’s a serious incentive because if the right amount of money can’t be saved it means that they won’t be going away anywhere, and all that money spent on the ticket will be going to waste.

It’s a line in the sand, but it often provides the motivation that certain people need to start making up a travel fund for themselves.

Bring some encouragement into the process by setting a solid target. Make a proclamation that 5% of the monthly wage will go directly into the travel fund. That way there can be no excuses and no way to worm out of this obligation. It’s a sure-fire way to save a significant amount of money for a trip abroad.

This post is brought to you by Richardsons Holiday Villages (previously known as New Horizon Holidays). It offers five holiday villages located in the beautiful Norfolk Coast.