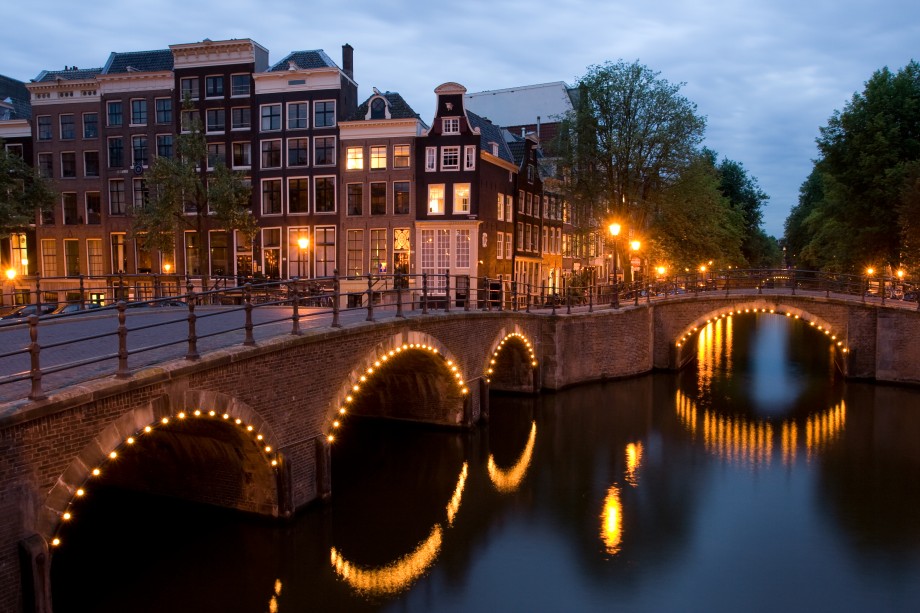 Amsterdam can be a place of great contrast, it has some amazing places of cultural interest like the Van Gough Museum, beautiful architecture and scenery as well as some very unusual night life.

Walking along the network of canals in the city you can easily get lost, as to the untrained eye each section of the canal can look very similar to the one you’ve just walked past.  If you’re only visiting for a long weekend you can get confused.  If you stay longer you’ll get used to it and it will become second nature.

Amsterdam is famed in part for it’s nightlife.  The red light district attracts obvious attention as it’s something you don’t find in other western European cities.  The same is true for it’s famous coffee shops.

But Amsterdam has far more than that, it’s a place of immense culture and history as well as having numerous high quality restaurants.

Let’s have a look at what Amsterdam has to offer the visitor on a long weekend.

Vincent van Gogh is one of the most famous artists the world has ever known.  He spent a considerable amount of time in Amsterdam, as did many other artists.  The Van Gogh museum is a celebration of his life and his work.  You can even find a lot of pieces by his contemporaries at the time in the exhibition.

The museum doesn’t just document Van Gogh’s life in Amsterdam either, he travelled quite a lot in his life time and lived in various locations.  Much of his work during different periods of time is covered in the Amsterdam museum.  You can see how the changes in his environment and mood was reflected in his work.

A very poignant place to visit especially if you’ve read Anne Frank’s diary.  Amsterdam was occupied by the Nazi Germans in the Second World War.  At the time Jews were being sent to concentration camps around Europe, most notably Auschwitz.  Anne Frank and her family hid in a secret annexe above her Father’s office for just over two years.  They were eventually betrayed and sent to concentration camps.  Anne Frank died of Typhus at the Bergen-Belsen camp in 1945 aged fifteen.

Anne’s house in the center of Amsterdam reconstructs the families living conditions and you can see Anne’s bedroom as it would have looked when she lived there.

If you aren’t that into museums don’t be put off by this one.  It’s a very interactive experience that presents the history of the city of Amsterdam in an engaging way.  You’ll learn about how the city has grown architecturally as well as many of the changes it has undergone over the years.

Rather than the usual museum exhibits things are lit up, moving and engaging.  See for yourself.

For fans of lager especially Heineken this is an exciting place to visit.  Heineken doesn’t brew it’s beer here any longer but you can go on an experience that teaches you about how Heineken started, as well as learn about how the beer is brewed.  It’s all set up in an interactive and fun way.  You can drink some of the beer at the end too, which is always a bonus.

The numerous museums and attractions in Amsterdam can keep you busy for days.  The biggest problem you will have is trying to fit everything into a short trip.  The chances are you’ll find yourself going back again to see the things you missed.