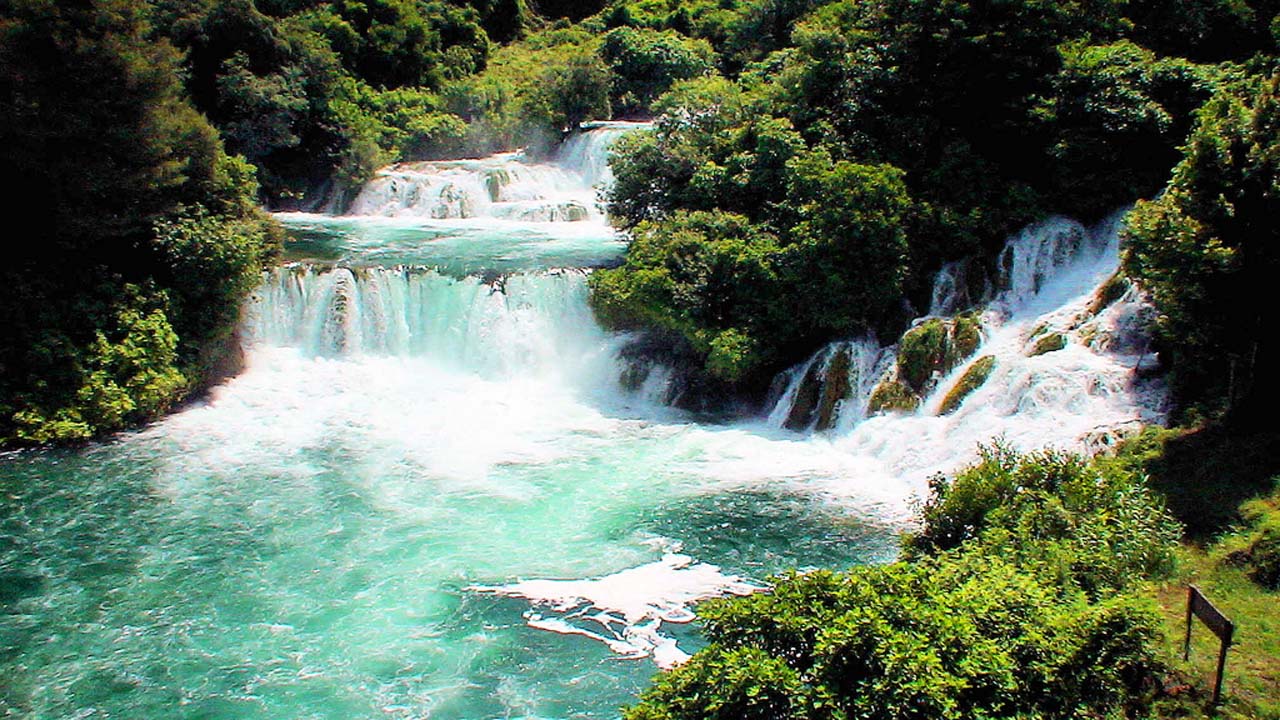 Croatia is one of Europe’s most beautiful and friendly nations. The country’s gorgeous scenery, fascinating culture and unique sites of interest make it a desirable travel destination. Here are the top five places to see in Croatia:

This marvelous castle has stood at its present location since the 13th century. It is located in the northern part of Croatia near the Slovenian border. The castle originally served as a hilltop fortification providing surveillance over the surrounding area. It was also used as a stronghold in an attempt to defend the region against Turkish invaders during the Ottoman Empire. The castle now serves as one of Croatia’s most renowned museums.

Visitors who come to this exquisite national park have the privilege of seeing some of the world’s most magnificent landscapes. Majestic hills, lush forestry and tranquil lakes enhance the splendor of this parkland. Waterfalls can be seen cascading down the rocky hills. Shades of blue and turquoise give the lakes a surreal appearance.

Located in the breathtaking city of Dubrovnik, this grand palace was completed in the 16th century. It was once used to house many government offices. Pristine archways and ornate designs are present throughout the palace. The structure miraculously survived the major earthquake of 1667. It currently houses a massive archive containing hundreds of thousands of important historical documents. A memorial room within the palace pays tribute to service members who were killed during the city’s siege in 1991.

This unique and captivating museum is located within the nation’s capital city of Zagreb. Modern sculptures created by some of Croatia’s most celebrated contemporary artist can be found throughout the complex. Guests also have the option of visiting the museum’s library, bookstore and multimedia hall. Educational programs are additionally available for visitors who wish to learn more about the arts. Colorful lights illuminate the museum’s exterior potion at night.

Reminiscent of Rome’s Colosseum, this ancient amphitheater in the coastal city of Pula was completed in 68 AD. The arena served as the site of numerous gladiator tournaments. The Knights of Malta also used the arena for tournaments during the Middle Ages. Meticulous preservation efforts have kept this structure in tact throughout the centuries. The arena now hosts many music concerts and occasional sporting events.