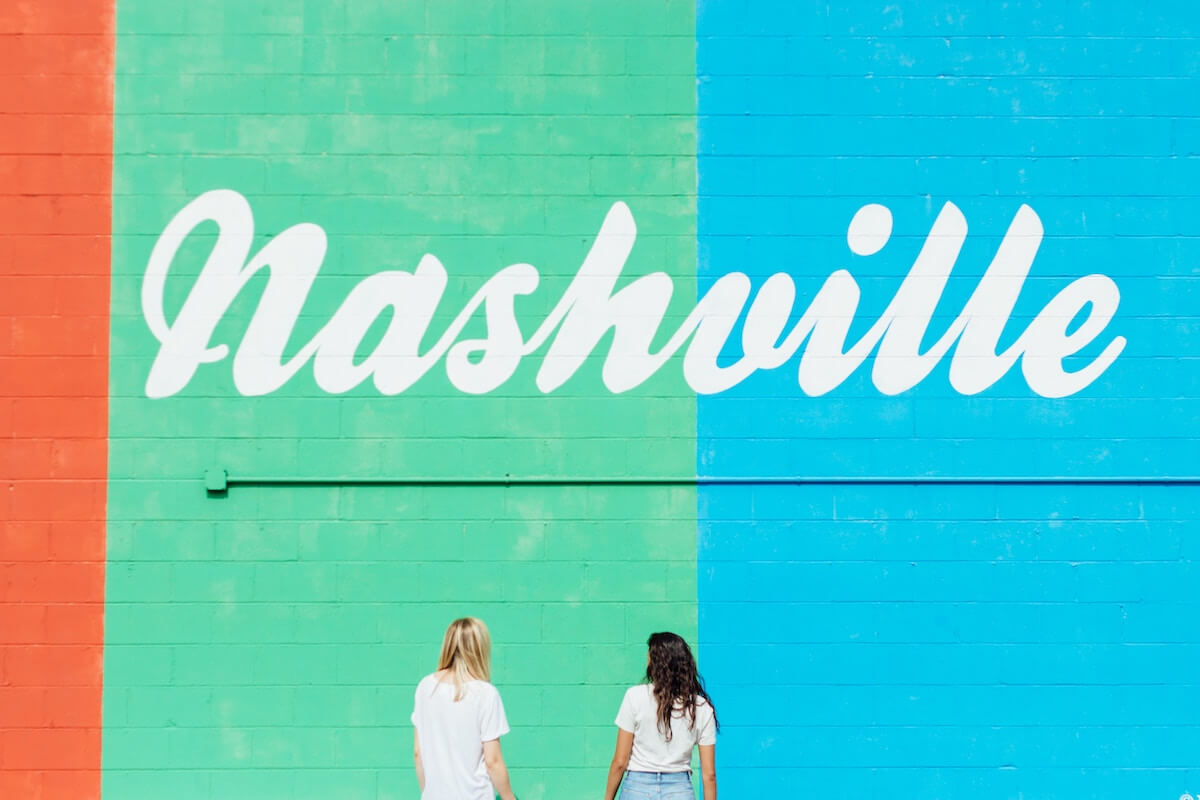 Tennessee is an excellent travel destination in the South. This land-locked state boasts big cities, small towns and one of the most popular National Parks in the country. There’s history, music, outdoor activities and more and the growth of metropolitan areas like Nashville have made the culinary scene a standout as well.

So, where should you visit and what should you make sure to do in Tennessee, whether you’re a native of the state or you’re visiting?

Nashville is the home of country music. It’s where you’ll find the Country Music Hall of Fame and the bars and honky tonks of Music Row on Broadway. When you visit Nashville some of the most popular activities include taking in a performance at the Grand Ole Opry or the Ryman Auditorium.

The Music City Trolley offers a way to see the highlights of Nashville including the Ryman as well as the Riverfront Train Station and the Tennessee State Capital Building.

For a taste of history, you can visit the 25-acre Belle Meade Plantation, which is a stunning display of Greek Revival architecture. The Nashville Parthenon is located in Tennessee Centennial Park, which is an on-scale replica of the Greek Parthenon. The Hermitage is the home for former President Andrew Jackson and is in downtown Nashville as well.

Memphis is on the west side of the state,and it’s a great place to visit if you love music, much like Nashville. One of the must-seesis Graceland, which was Elvis Presley’s home. Graceland is now a museum featuring photos and memorabilia. Some of the featured artifacts include outfits and cars. You can also see inside his luxury airplanes.

Sun Studio is located in Memphis, and it’s often called the Birthplace of Rock n’ Roll. This recording studio has seen the likes of Elvis, Johnny Cash, B.B. King and many others, and in more modern times Bruno Mars has recorded there. You can take a 45-minute tour of the studio and see memorabilia.

The National Civil Rights Museum features exhibits about slavery, Jim Crow Laws and more. For example, you can listen to audio of Dr. Martin Luther King’s “I Have a Dream Speech” at the March on Washington Exhibit.

Great Smoky Mountains National Park runs along the border of North Carolina and Tennessee. It’s full of pristine forests, streams, wildflowers and more. There are backcountry trails as well as campgrounds.

Cades Cove offers an open view of wildlife in the park, as well as 19th-century cabins, barns, and churches. This is an 11-mile loop that lets you see everything from your vehicle, or you can hike the nearby trails such as the Abrams Creek Trail which leads to 20-foot waterfalls.

Clingman’s Dome is the highest elevation in the park, and it’s the third highest point east of the Mississippi. The hike to get there is moderate, and the views are breathtaking at the top.

Knoxville is often named one of the most charming southern cities to visit, and it’s only around 45 minutes from Great Smoky Mountains National Park. In the spring and summer months, there’s almost always a festival in the city’s downtown area.

World’s Fair Park located in downtown Knoxville was the site of the 1982 World’s Far. There are water features, interactive fountains and splash pads and places to sit and enjoy the outdoors. Head to the Old City, also downtown, for nightlife and restaurants. The culinary scene in Knoxville has been exploding in recent years with the opening of restaurants like J.C. Holdway, named by Esquire as one of the best restaurants in the country.

The Tennessee Theatre regularly hosts musicians, speakers and touring Broadway shows and it was first opened in 1929. It was restored to its original beauty in 2005.

Rock City Gardens is a tourist attraction on Lookout Mountain, and there’s Ruby Falls as well which is a 145-foot underground waterfall located inside a limestone cavern that’s within Lookout Mountain.

You can also stay in the Chattanooga Choo Choo Hotel, which is in the old Terminal Station.

Continue Reading
Advertisement
You may also like...
Related Topics:United States.