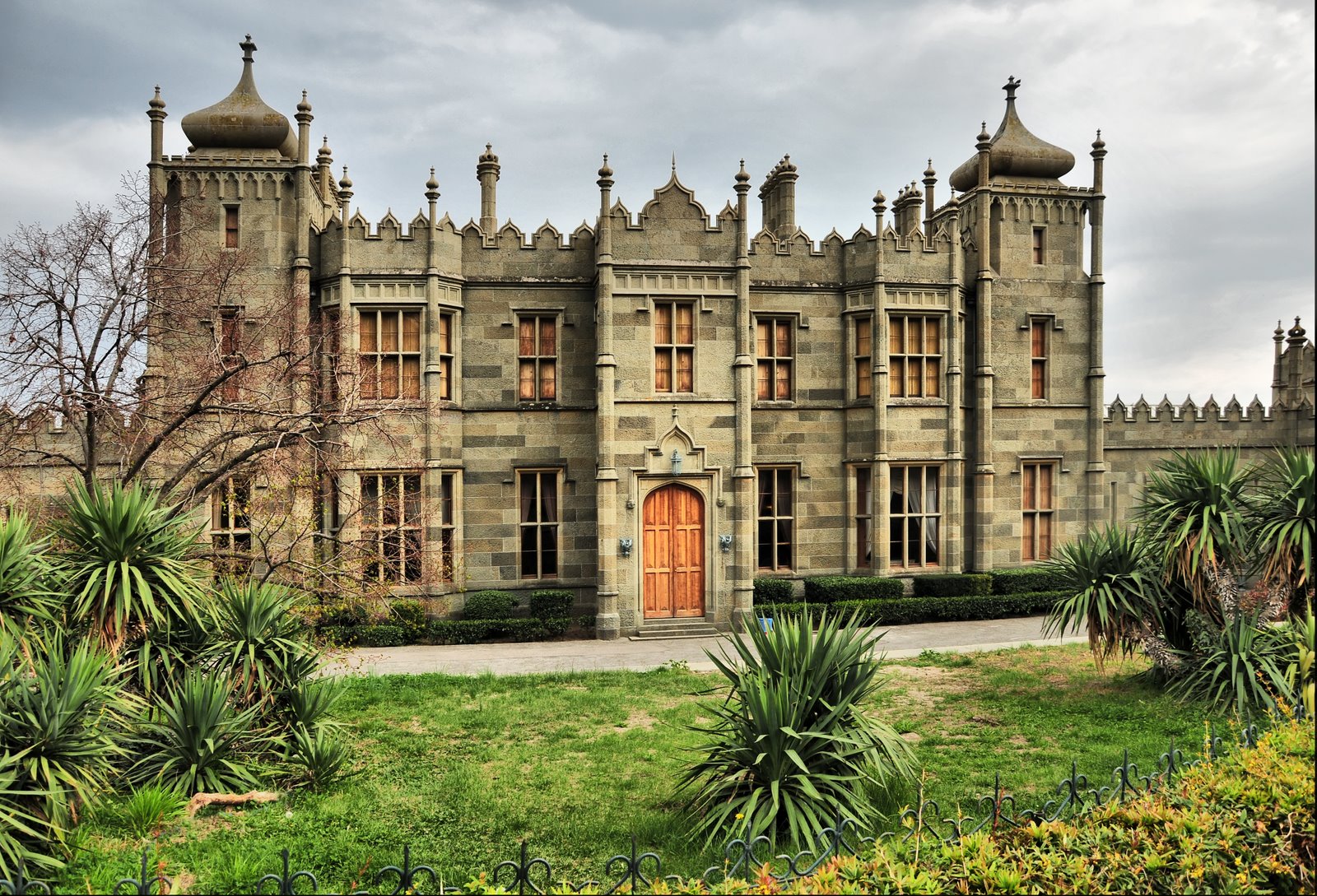 Ukraine is a country in Eastern Europe, which has long existed as part of the “great and mighty” Soviet Union. But few know that this country has a history of two thousand years of existence and a rich historical past. In the Middle Ages Ukraine was called the Kievan Rus, which was one of the most  powerful countries in Europe.

Residents of Ukraine had to defend their land from the Poles, Tatars, Turks, Russian. That is why on the territory of Ukraine preserved many castles and fortresses, which are now available to tourists from around the world.

Khotyn Fortress – witness of numerous wars and battles. For centuries, it was a center of crafts and trade, culture and economy. This medieval beauty has much to tell those who wish to hear it.

The fortress remained in excellent form, with all the underground passages and towers. At this time, it is a tourist attraction and place of filming various historical films. In addition, each spring Khotyn fortress converted into a medieval castle, in which takes place the festival of knightly culture. Thousands of people in knight costumes can show their skills in shooting, fencing, crafts, equestrian sports and much more. Real medieval action!

Since 2004, in the castle passes Ukrainian historical festival “Ancient Medzhibozh”. On festival days, the castle is full of tourists, knights, archers, princesses and mythical heroes. Reenactors of historical events from all over the world come here to take part in the battles, shooting competitions, costume and minstrels contests.

Kam’yanets-Podіlska fortress is one of the most beautiful castles in Ukraine. It is located on a hill and surrounded by the Smotrich River Canyon. The area around the castle is called the Old town, which has been preserved since the 14th century.

Architectural monument of the Renaissance, located in the village Pidhirtsi, Lviv region.

The castle was built during the years 1635-1640 under the direction of architect Andrea del Aqua on the instructions of the crown hetman Stanislaw Koniecpolski. It is one of Europe’s best examples of Renaissance palace and bastion fortification.

Vorontsov Palace is located in Alupka (Crimea) at the foot of Mount Ai-Petri.

Built of diabase, which was mined nearby. At present, the palace became a museum. Vorontsov Palace is located at the park – a monument of landscape architecture. From December 1824 to April 1851 Vorontsov Alupka Park created a talented German botanist, gardener, head gardener of the Southern coast of Crimea – Carl Kebah Antonovich.

This is only a small part of all the beautiful palaces and castles of Ukraine. About all the historic sites of the country with a rich history could fill a book. But it’s easier just come and see with your own eyes.

Continue Reading
Advertisement
You may also like...
Related Topics:Castles and Fortresses of Ukraine, Ukraine