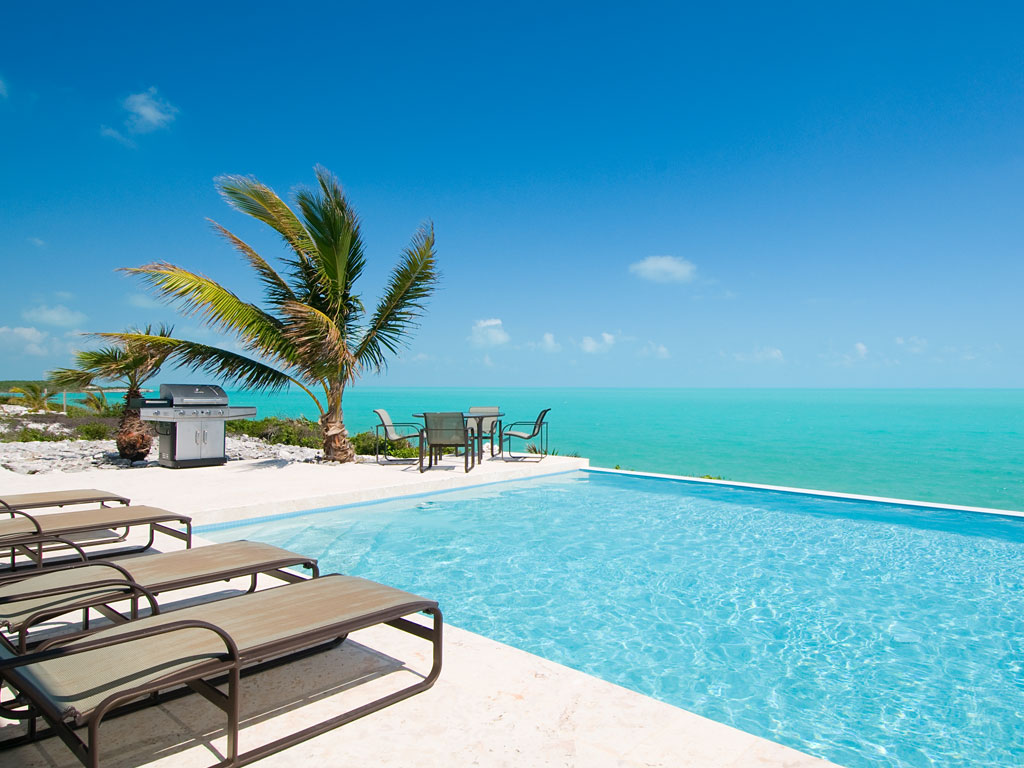 Caribbean evokes an allure that has long been equated to luxury. While the Antilles (that chain of islands between Miami and Venezuela that contain the Caribbean isles) is one of the world’s busiest cruise hubs and tropical getaways, not everything in this chain of above-water seamounts has been overrun by runaway tourist development: There are still some islands that have surprisingly escaped the radar of even the most intrepid sun-seekers: Introducing Turks and Caicos, a sundrenched getaway as enchanting as its exotic name.

A Luxury Getaway in the Caribbean Minus the Crowds

Less than 600 miles from Miami and just 90 minutes away by plane, Turks and Caicos are a group of British overseas territory primarily made up of the Caicos Islands (larger) and the Turks Islands (smaller) altogether no bigger than 620 square kilometers. But the islands figure prominently in the tourist trade, and if you have plenty of spare dollars sitting in slow-earning savings account, a haven for offshore financial transactions. Because of this association to finance, Turks and Caicos are understandably linked to jet-setting travellers.

Hence, if you are in search of a tropical paradise in the Caribbean where you will be pampered to no end, and you are not eager to put up with hordes of tourists who colonize every square foot of the beach, Turks and Caicos make a great getaway. You are likely to find your private slice of white beach or secluded bay and clear turquoise waters as you are likely to find wild donkeys in its interiors.

Divers’ Paradise and Enclave of the Rich and Famous

Equally mesmerizing is the island’s underwater world. As home to one of the longest coral reefs in North America and even the world teeming with colorful sea life without the threat of dangerous waves, Turks and Caicos have earned their place in the diver’s must-list.

The islands are also an enclave for the elite. Celebrity-sighting is a common way to pass the time, as some Hollywood A-listers maintain a second home in the islands, or regularly get down here for a vacation.

Living Life in the Slow Lane

More important, the islands offer a way of life that could be best described as old-fashioned. Many island locals pursue livelihoods around making crafts, like baskets and hats from straws, and keep their traditions alive with colourful festivals which the local government banks on to make the islands more mainstream. Despite these efforts however, life crawls along at a sleepy pace, and if you fancy lounging by the water’s edge with a novel in one hand and a cocktail in the other, book for Club Med, leave all your cares behind, and breathe paradise.